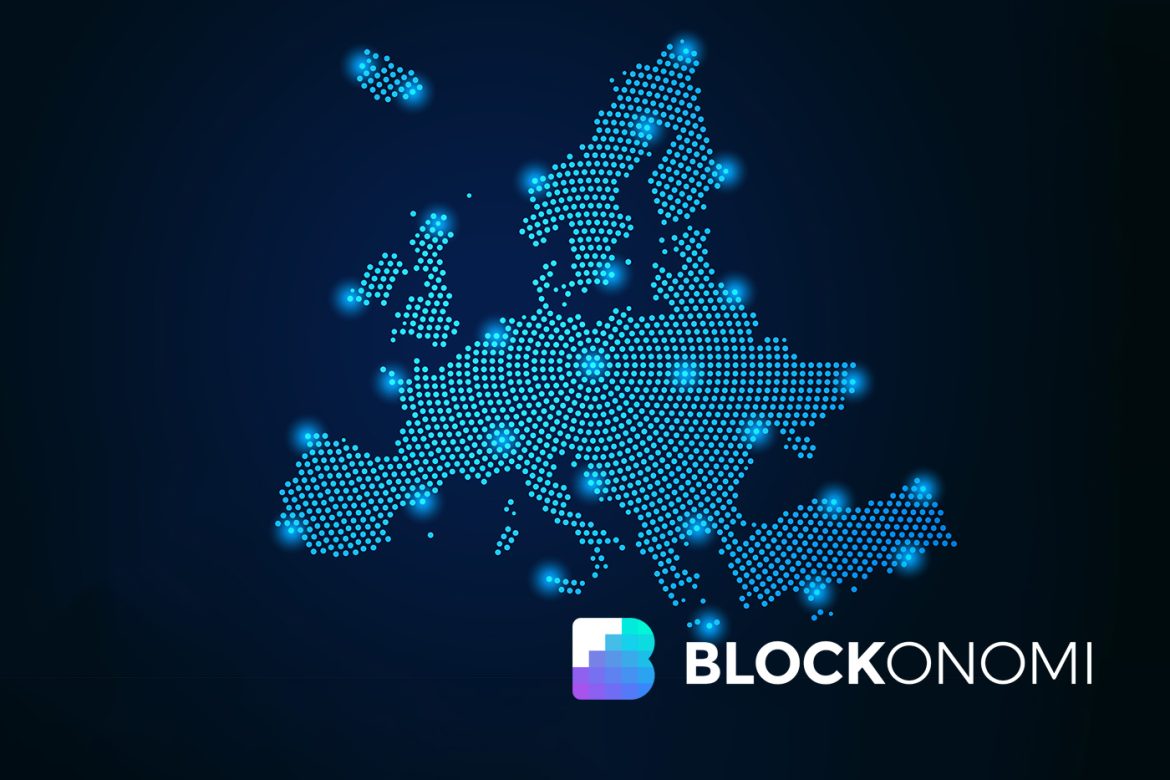 Smaller crypto businesses in the Netherlands face uncertain times as the Dutch National Bank (DNB) enforces its interpretation of the European Union’s fifth anti-money laundering directive (AMLD5).Despite stringent enforcement of the AML directive, the DBN claims the country remains crypto-friendly and plans to lead the development of a central bank digital currency (CBDC) within the EU.Tough Times for Small Dutch Cryptocurrency FirmsSmaller crypto businesses are forced to exit the Dutch cryptocurrency market as compliance with the requirements of the AMLD5 as enforced by the country’s top financial regulator has proven near-impossible.In a blog post, the founder of crypto exchange platform Bittr Ruben Waterman revealed the shutdown of his firm’s operations. An excerpt from the blog post reads:“Due to upcoming regulatory changes in The Netherlands (where Bittr is based), I will have to shut down the Bittr service on April 28, 2020, 09:59 UTC. A small chance exists I will have to shut down the service even before this moment if the new regulations get published in the “Government Gazette” before this time.”Initially, the EU’s AMLD5 policies were directly integrated into the Dutch regulatory framework. However, after a public consultation between the country’s Ministry of Finance and the DNB, several modifications have been made to the directive.Due to heavy criticism from industry stakeholders and the Council of State, the Minister of Finance Wopke Hoekstra reportedly made minor alternations to the DNB’s added policies. However, no changes were effected regarding the central bank’s interpretation of the EU’s directive and the Dutch senate approved the new regulations.According to the new policies from the DNB, mandatory registration for crypto businesses amounts to some $36,500 as well as additional fees mandated to satisfy compliance requirements.Waterman pointed out that the enforced crypto regulations are not only a deviation from the EU’s recommendations but are also unsuitable for the growth of small cryptocurrency businesses. Waterman remarked:“Well, Bittr isn’t big enough for that yet and because of these regulations, I can’t grow anymore to the required size because of these regulations. To me, this sounds like they’re treating every bitcoin company in The Netherlands as a bank and a startup like Bittr does not fit into this regulatory scheme in my opinion.”Stringent Policies Continue to Hurt Crypto BusinessesAlthough the DNB is currently enforcing its senate approved crypto regulations, it took a few months for the financial regulator to receive the go-ahead from the Dutch parliament as crypto firms in the country accused the central bank of largely deviating from the EU’s recommendations.Allegedly, the Dutch Central Bank created a de facto licensing regime for crypto businesses instead of adhering to the registration framework stated in the EU’s AMLD5. Agitation from crypto firms caught the attention of the Dutch Council of State, the country’s state-run agency responsible for testing new policies. The council then ordered the DNB and the Ministry of Finance to provide clarity on the proposed interpretation of the AMLD5.Following the submission of proposals by the Minister of Finance Wopke Hoekstra, the senate approved the new crypto regulations for enforcement by the DNB. However, skepticism remains regarding the central bank’s consideration for small cryptocurrency firms.Although the Ministry of Finance is reportedly set to evaluate the approved crypto regulations in the coming months, some firms have already taken action.As previously reported by Blockonomi, Bitcoin derivatives exchange Deribit announced the shutdown of its operations in the Netherlands. The crypto exchange revealed plans to relocate to Panama and cited the EU’s 5AMLD as the main reason for its decisions.In other jurisdictions, crypto businesses have reportedly experienced a decline due to stringent crypto laws. In Brazil, several bitcoin exchanges such as Xdex, Acesso Bitcoin, and Latoex have shut down as the platforms were unable to keep up with costly compliance fees and unfavorable crypto tax policies. 1,493

I’m a highly experienced and successful crypto author and I have written many books on the subject. I have been involved in the industry for many years and have a wealth of knowledge to share with my readers. I write my books after a thorough research and provide valuable insights into the world of cryptocurrencies.

How to Mine Bitcoin: Complete Guide For Beginners

Ripple Seeks to Get Documents From 14 International...

A Crypto Tracking Tool for Banks

As a crypto investor, you need to be aware of everything that is going on in the news, which is why CryptoPress can assist you. CryptoPress can serve as a fast reference tool to assist you in making sound investment selections.